NZ tourism is announcing the return of the Seaplane.

Travel,excursion and delivery will again take on the excitement, adventure & exhilaration of sea flight.

New Zealand is a Steampunk Nation

New Zealand was at the forefront of sea plane travel,transport and construction from the early 1910s.
The Pacific region and New Zealand were early adopters of aviation. Their far flung island nations had destinations that required speedy and efficient travel & transport that could take off and land on a diverse range of locations. NZ and The Pacific Islands are mountainous and coastal; with lakes, volcanoes and other features that made landing strips difficult and lent themselves to marine take off and landing.

march 1910 1st seaplane flight, France.  At the controls of the Canard was Henri Fabre, a 28-year old engineer from Marseilles. Brothers Walsh  built this British-designed Howard Wright biplane [above]from imported plans. It was flown  at Auckland  February 1911 – the first officially-recorded flight in New Zealand.  Vivian is  in the pilot’s seat,  Glencora Park in Papakura ,  circa time of the first flight. The New Zealand Flying School formed in 1915, by the Walsh Brothers, Leo and Vivian, to train pilots for the Royal Flying Corps. The school flew a fleet of home-built and imported flying boats from Mission Bay on Auckland's Waitemata Harbour. Over 100 pilots trained at the school to serve in the First World War as Flying Aces.

The Walsh brothers imported 2 Boeing planes in 1918. This was Boeing's 1st commercial sale.

On June 25, 1919 the B&W set a New Zealand altitude record of 6,500 feet. The B & Ws were later used for express and airmail deliveries, making New Zealand's first official airmail flight on December 16, 1919. 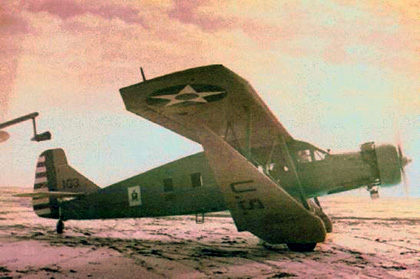 [Aviator Clutch Cargo flew a float plane similar to this] 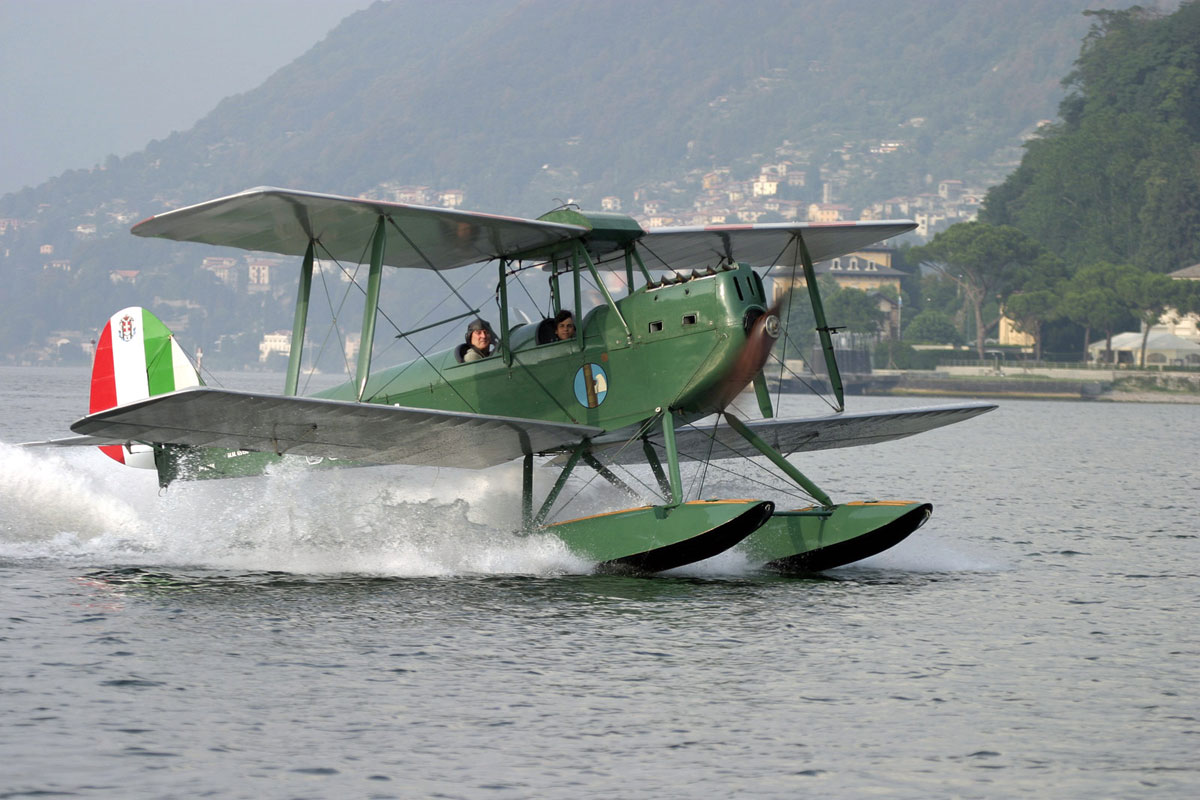 New Zealand has wildly varying topography of mountain,river coast,snow and sand. Where remote parts are still inaccessible by road or boat.

Many small planes are still manufactured with ski and floater options to access more extreme locations.

Marine or amphibian flight became less popular as progress and development marched on. Water landing and take off require water clear of debris and  a predictable low wave height. 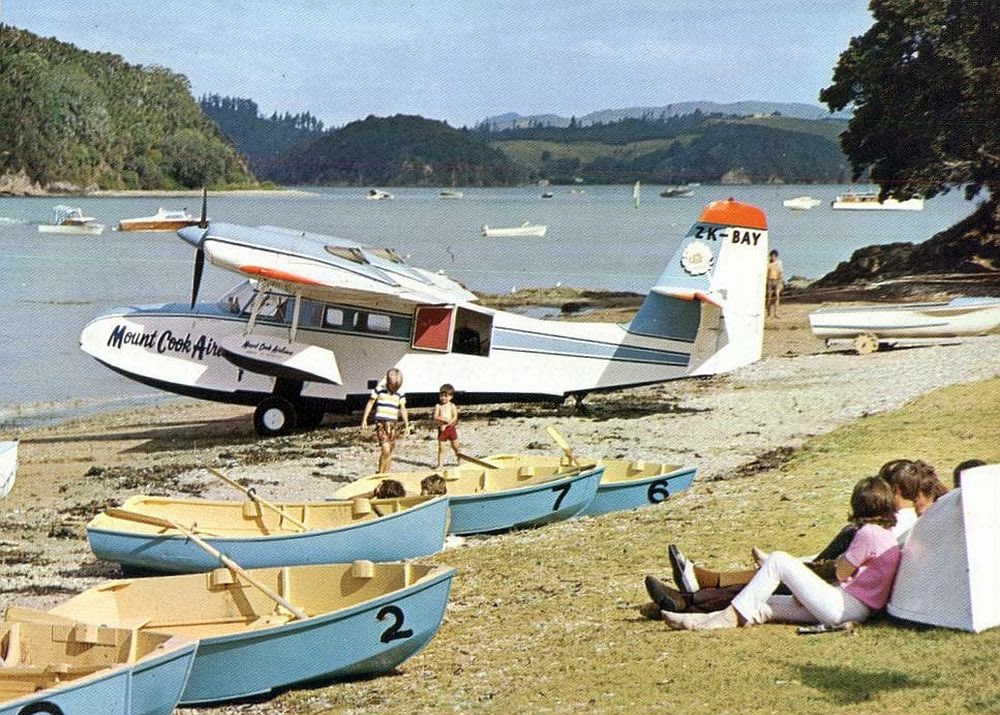 all the airfield that is required 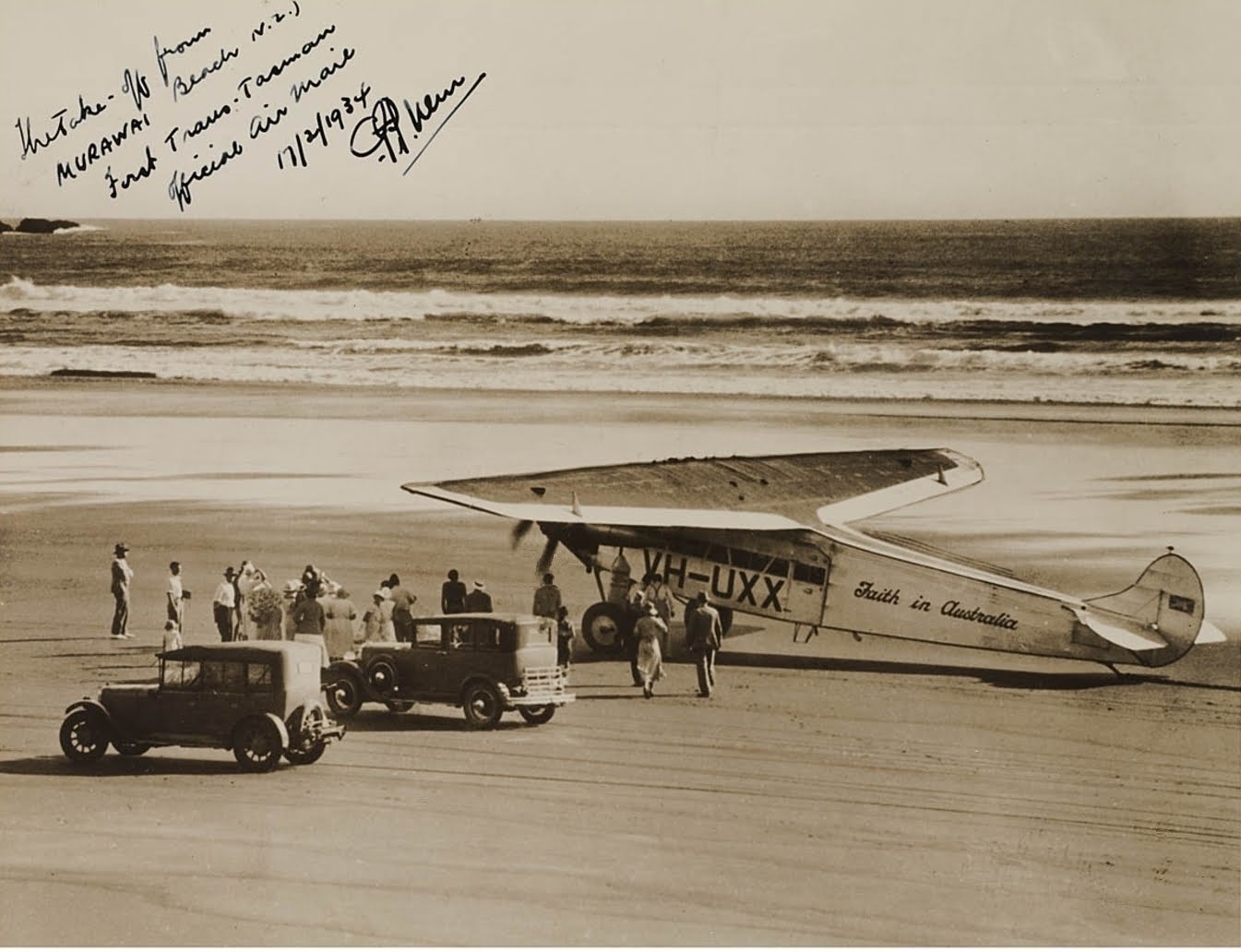 [feel free to offer any historic corrections in the comments below]
Posted by The Enginaire at 19:54