On the Dream of Owning Your Own Private Steampunk Island Paradise.

All the best villains, mad scientists and reclusive eccentrics have one.

Let your imagination flow freely in an ocean of possibilities.

Living on a lake taking in a liquid lifestyle. In the safe harbour of an off shore gulf, going with the flow. Out in the open ocean, rolling with the fluid motion.

We know you want one . Would you go ultra modern,  like they do off  Dubai  or in the Arabian Sea and Indian Ocean? F.A.B.  All Systems Are Go! on  your own version of Thunderbird Island

Be your own Bond villain

Island living is not with out its hazards ! 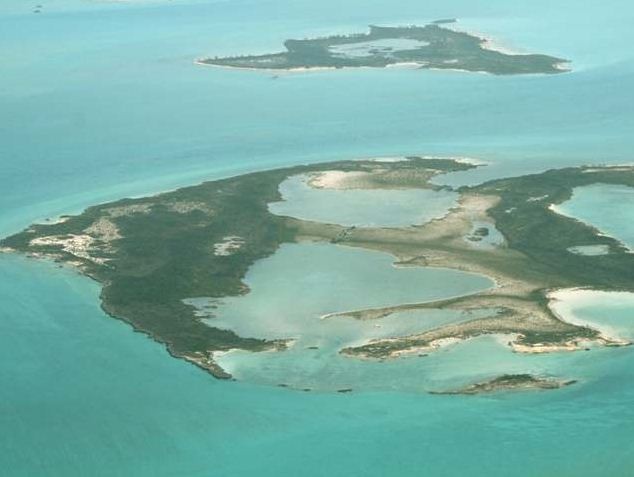 Embrace your eccentric inner self on a small  remote island.

Man made or Mother Nature.

A rocky out crop made for one.

Maybe  even on the Moon lakes 
A sailor's safe haven in a storm. 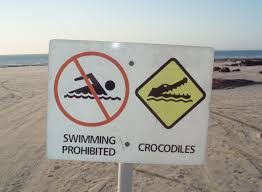 An oasis on a deserted island 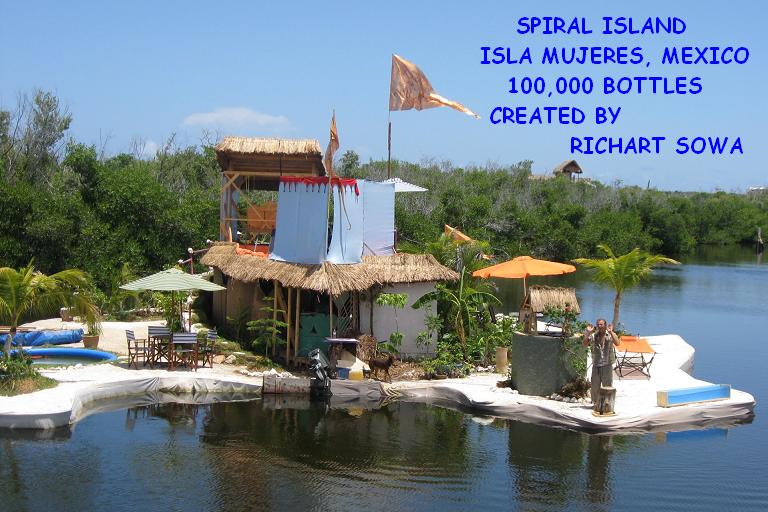 Let the trade winds cool you down. 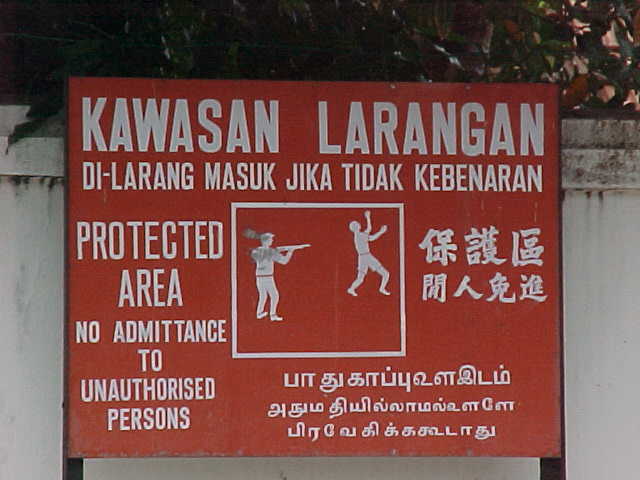 Experience all the Eastern delights in a haze of Occidental pleasure.

Holding court in a castle fortress and having a citadel community

Keep the riff raff out


A self sustaining city on an isolated island. Or the more romantic castle with the mystique of  medieval charm

Only in  your own wild imagination could there be....